It is already Father’s Day in my hemisphere, so I’d like to pay a small pictorial tribute, interspersed with reflections on fatherhood, honoring the fathers and fathers-to-be that we are fortunate to have among our family and friends. We are remarkably blessed to be connected with so many admirable, selfless, talented, and loving men.

"One father is more than a hundred schoolmasters." --English proverb 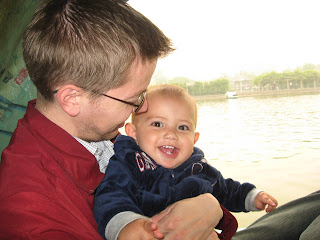 "Blessed indeed is the man who hears many gentle voices call him father!" -- M. Child 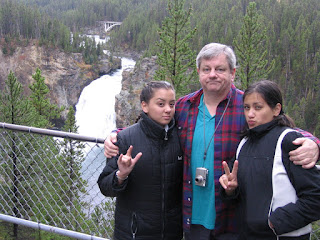 "He didn't tell me how to live; he lived, and let me watch him do it." --Clarence Budington Kelland 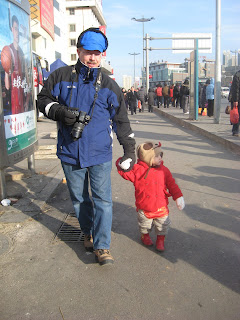 "The longer we live the more we think and the higher the value we put on friendship and tenderness toward parents and friends." --Samuel Johnson 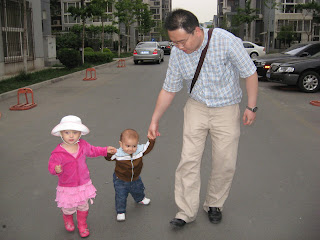 "It is a wise father who knows his own child." -- William Shakespeare 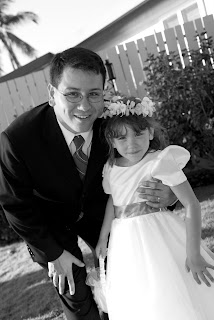 "My father used to play with my brother and me in the yard. Mother would come out and say, "You're tearing up the grass." "We're not raising grass," Dad would reply. "We're raising boys."" --Harmon Killebrew 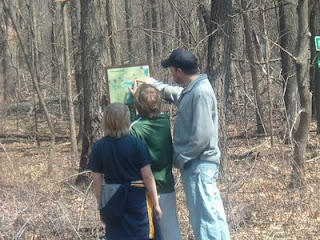 "Better to be driven out from among men than to be disliked of children." --Richard Henry Dana 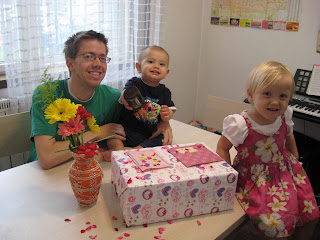 "If the new American father feels bewildered and even defeated, let him take comfort from the fact that whatever he does in any fathering situation has a fifty percent chance of being right." -- Bill Cosby 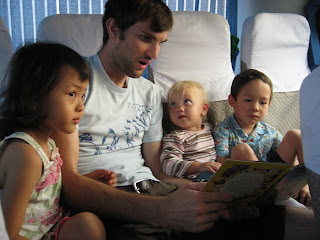 "All the feeling which my father could not put into words was in his hand--any dog, child or horse would recognize the kindness of it." -- Freya Stark 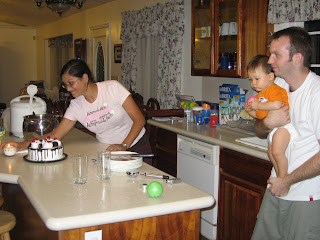 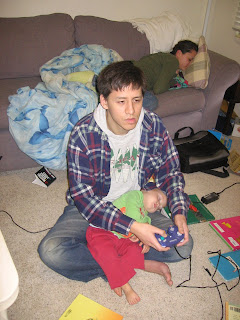 "The family--that dear octopus from whose tentacles we never quite escape nor, in our inmost hearts, ever quite wish to." -- Dodie Smith 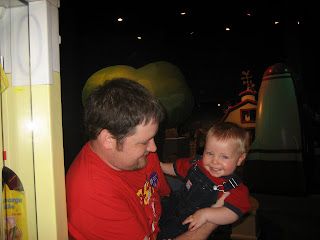 "Fatherhood is pretending the present you love most is soap-on-a-rope." --Bill Cosby 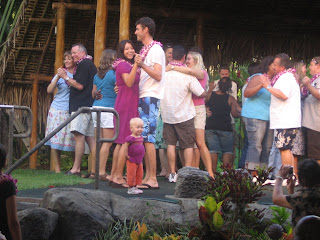 "A father carries pictures where his money used to be." --Unknown 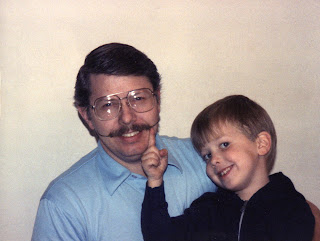 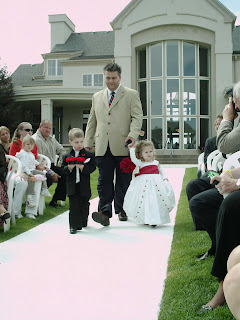 "It is admirable for a man to take his son fishing, but there is a special place in heaven for the father who takes his daughter shopping." -- John Sinor 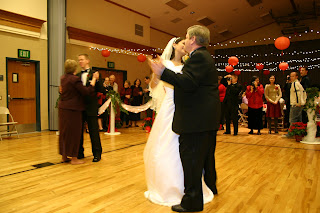 "When I was a boy of fourteen, my father was so ignorant I could hardly stand to have the old man around. But when I got to be twenty-one, I was astonished at how much he had learned in seven years." --Mark Twain 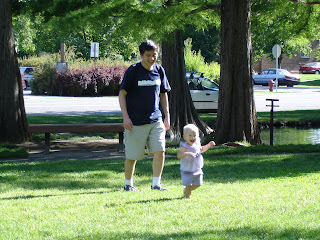 "A truly rich man is one whose children run into his arms when his hands are empty." --Unknown 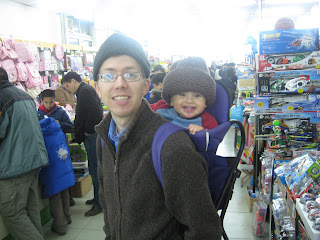 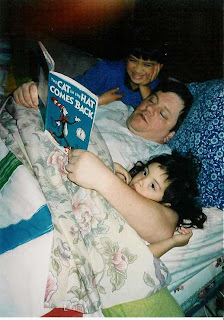 "You know, fathers just have a way of putting everything together. " -- Erika Cosby 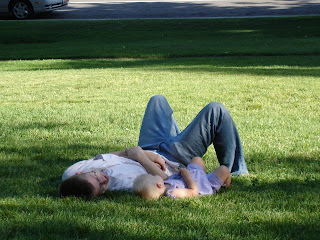 "Father! - to God himself we cannot give a holier name." --William Wordsworth


Of course I want to pay special tribute to my husband for being such a kind and devoted husband and father. He is truly more patient than I can ever dream of being. He is considerate, humble, generous, loyal, disciplined, sensitive, and loves me and the kids the way every wife and children dream of. I love you, Kyle.

And to my own father, who belongs to the highest class of men on the earth. I think one of the best essays I’ve ever written was in the fifth grade for state testing—a creative essay on a topic of our choice. I wrote of everything I loved about my dad, and I received the highest scores of anyone in my school. Somehow I don’t think I can take the credit, though— it wasn’t difficult to rave over you, Dad, and it wasn’t hard to persuade the test graders that you were worth A+s all across the board; I wrote from the heart, and my love and admiration has only increased with time. If only all men could be like you, the world would be very near perfection. It has been through your example that I have learned what true manhood is, including how a husband and father should treat his wife and children. Those are lessons that, I believe, can only be learned through example, and are among the most significant of my life. Thank you for all you are to Mom, me, and the rest of us. I love you, Fa.

Happy Father’s Day to all.

Nice post! Where did you find all the quotes? You forgot one that Jeff would appreciate. "Together we can rule the world as father and son." of course speaking of Vader and Luke. That may not have the nice sentiment that all yours had. Oh well. Happy Fathers Day Kyle!

Dang, Tiff! You got me tearing up before 10 am! I love the quotes and pictures, as well as the lovely sentiments. I want a copy of that essay, too. :)

P.S. Whoopsies...and a very Happy Father's Day to Kyle. I learn so much from your example, I truly do.